CHC services extend far beyond equipment manufacturing. In fact, CHC has provided engineering support and technical input at all stages and for all types of hydro projects. Whether a Greenfield project, plant rehabilitation or expansion, or equipment upgrades, refurbishment or straight replacements, CHC can provide various options to maximize investment and balance costs and revenues.

TELL US ABOUT YOUR HYDRO PROJECT

We review every project inquiry and RFP we receive. Based on the site specifications, including head and flow data, drawings of existing structures and/or equipment, site history and background, photographs, etc, our engineering team will provide site-specific equipment options, performance estimates, preliminary general arrangement or overlay drawings and budget pricing.

CHC has successfully completed a number of Greenfield hydro projects, working closely with developers to help them select and acquire a site for a proposed new hydro development. CHC provides early engineering support and works closely with the developer’s engineers to select the plant design and equipment configuration that will best suit the site, maximize the economic potential of the project while minimizing construction costs and environmental impact. CHC can also provide valuable input and assistance to facilitate and accelerate project approvals and permits as well as support the customer’s efforts with funding or grant applications the project may qualify for.

Many existing plants are in themselves of great historic value and have been around for hundreds of years. CHC has been both honored and challenged to work on a number of hydro rehabilitation projects, where both the existing plant and generating equipment have been completely re-assessed, upgraded and modernized, repowering the plants and maximizing power production potential.

In some cases, adding one or two modern turbine units to an existing plant configuration, under the same roof or in an adjacent new building can not only increase the overall power production of the hydro site but also maximize revenue potential for the owner. CHC has provided turbines for several of these types of expansion projects, where power has been doubled or where the additional turbine unit has been able to address low flow situations, where power production was otherwise interrupted.

CHC has worked with owners on a number of refurbishment projects, where existing turbine equipment was outdated or no longer working efficiently. CHC can provide options for removing, repairing and refurbishing existing equipment to extend its useful life. CHC then provides support to the customer through the reinstallation and reintegration process, increasing the plant performance and efficiency. In many cases, existing turbines were replaced with modern turbine technology that was seamlessly integrated with the plant’s existing generators and controls, improving plant operations and power production. 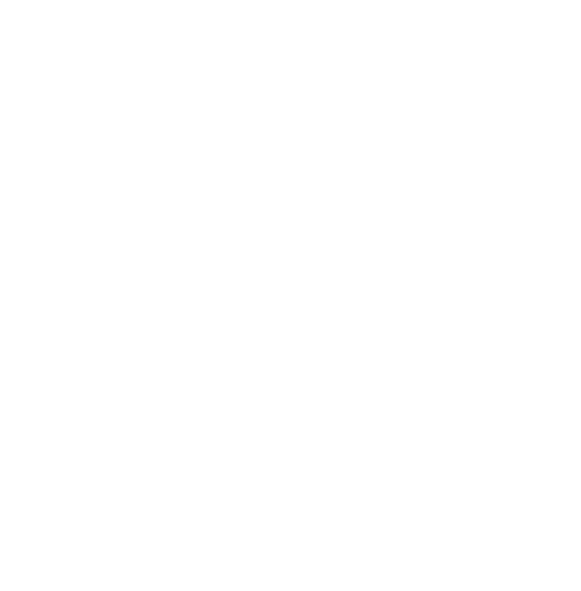 CHC TURBINES AROUND THE GLOBE